Power Through The Stall With Pink Butcher Paper

While barbecuing everybody faces the STALL, i.e., the temperature plateaus at around 150 – 165 degree Fahrenheit, do you know why its caused and ways to overcome it?

Everybody in the barbecuing world looks at two things – one, cooking results in a great tasting barbecue meat and two, not necessarily in that order, it should get done in time or it shouldn’t take forever.

When you are using any hard meat – the slow & low cooking style is quintessential. But during the cooking its common to find that when the temperature of your meat hits 160-165 degrees Fahrenheit, you seem to hit a plateau and the temperature doesn’t raise from there for quite some time. This in barbecue world is called the STALL!

Why there is a Stall?
Now what's happening here – is there a scientific explanation?  When the temperature of the meat reaches 160 to 165 degrees Fahrenheit – the water in the meat is released or in other words, the meat starts sweating. This usually is seen in any type of cooking as well, as the temperature rises the protein particles get tighter in the meat releasing the water molecules. The heat in the smoker evaporates the released water. This moisture evaporation cools down the meat and this is the reason why the temperature Stalls and doesn’t continue to increase steadily.

The downside of the Stall?
Sometimes when naked cooking, the meat gets hard and tough as all the moisture in it has completely evaporated.  Another issue is that the meat can get overexposed to the smoke and can become bitter as well.

Texas Crutch
Using foil wrapping is called the Texas Crutch. Here an aluminum foil is used in wrapping the meat. The foil acts as an oven trapping the moisture inside and fastening the cooking process. The vapor will condense and flow back into the meat making it mushy and soggy, sometimes even a pot roast. The aluminum foil also doesn’t allow the meat to acquire the smoky flavor as the meat doesn’t get exposed to the smoke in the later stages of cooking, thus resulting in a poor flavor of the barbecued meat.

Do leave your comments or any questions you may have. 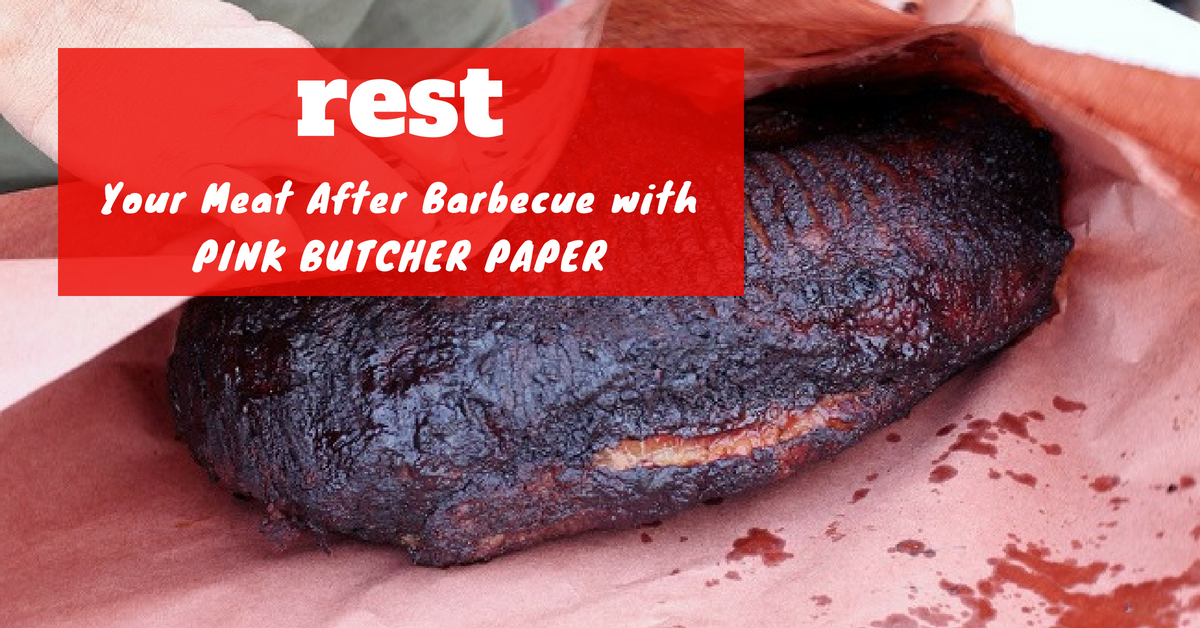 Rest a brisket after cooking – Why and How? 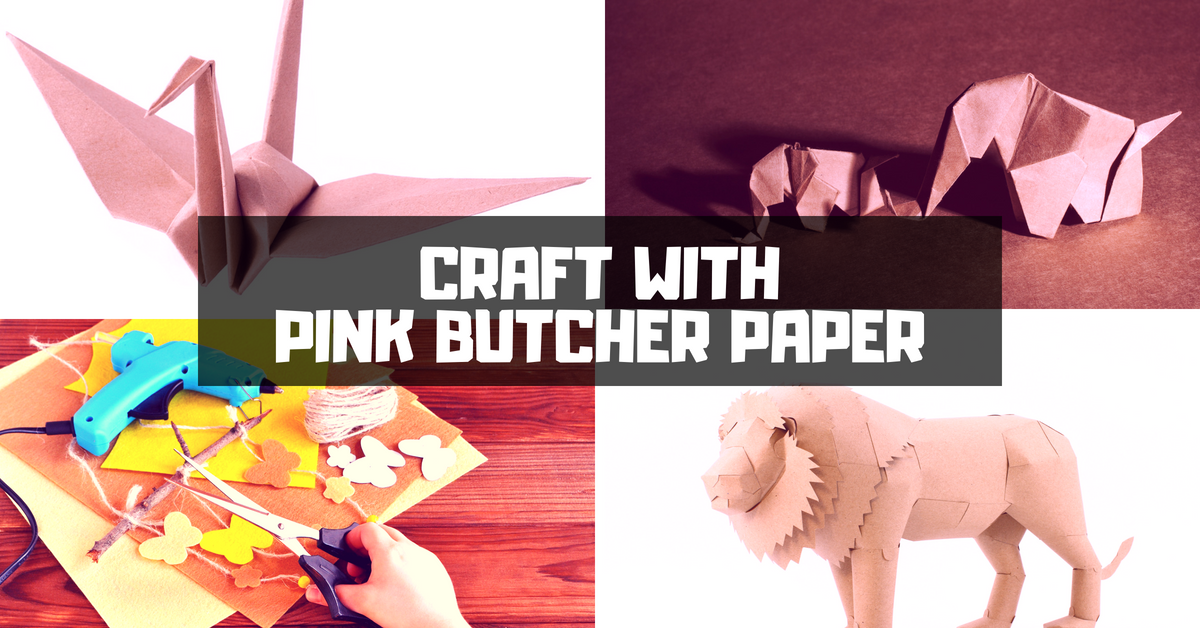 Let’s get crafting with butcher paper